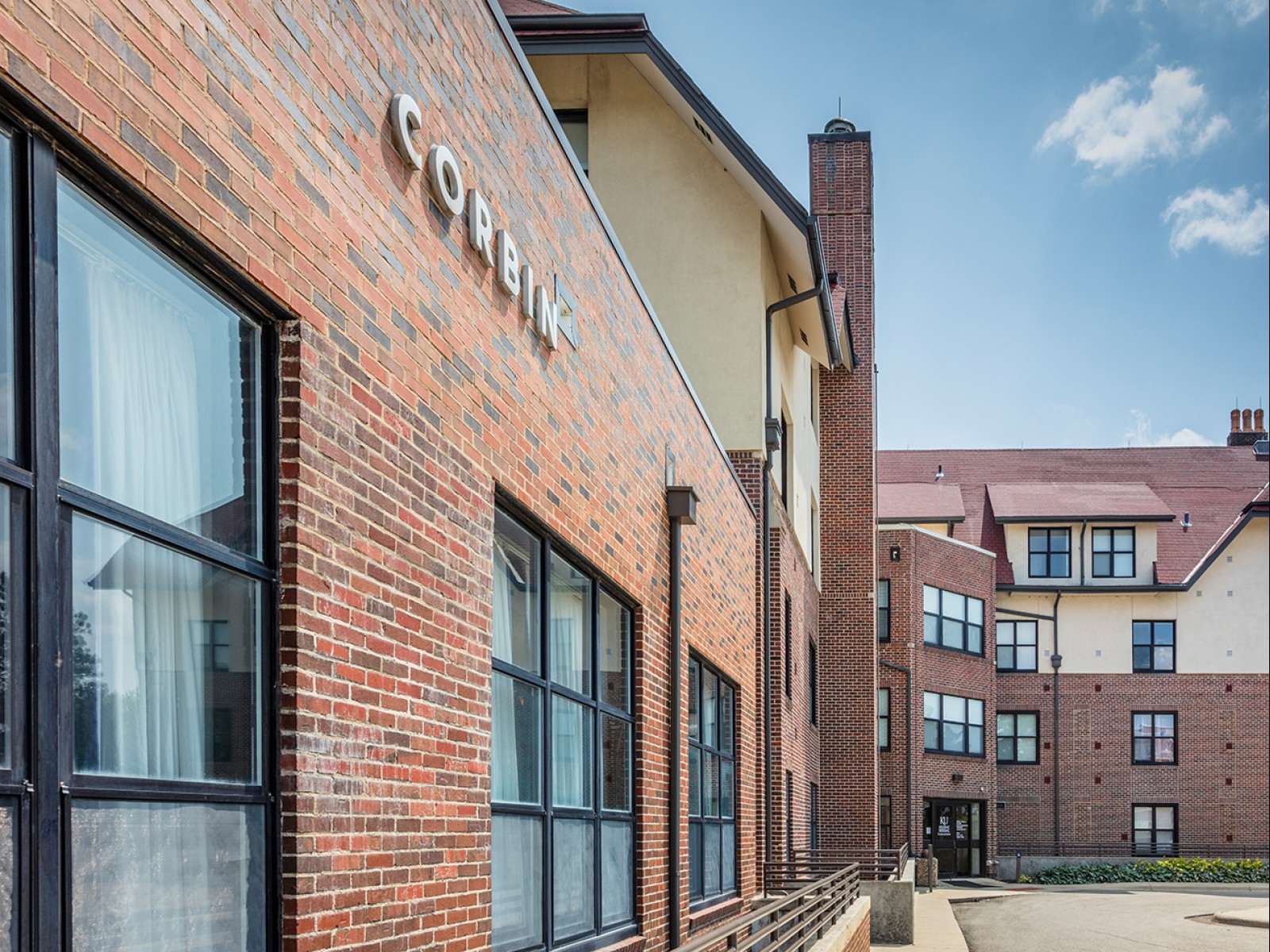 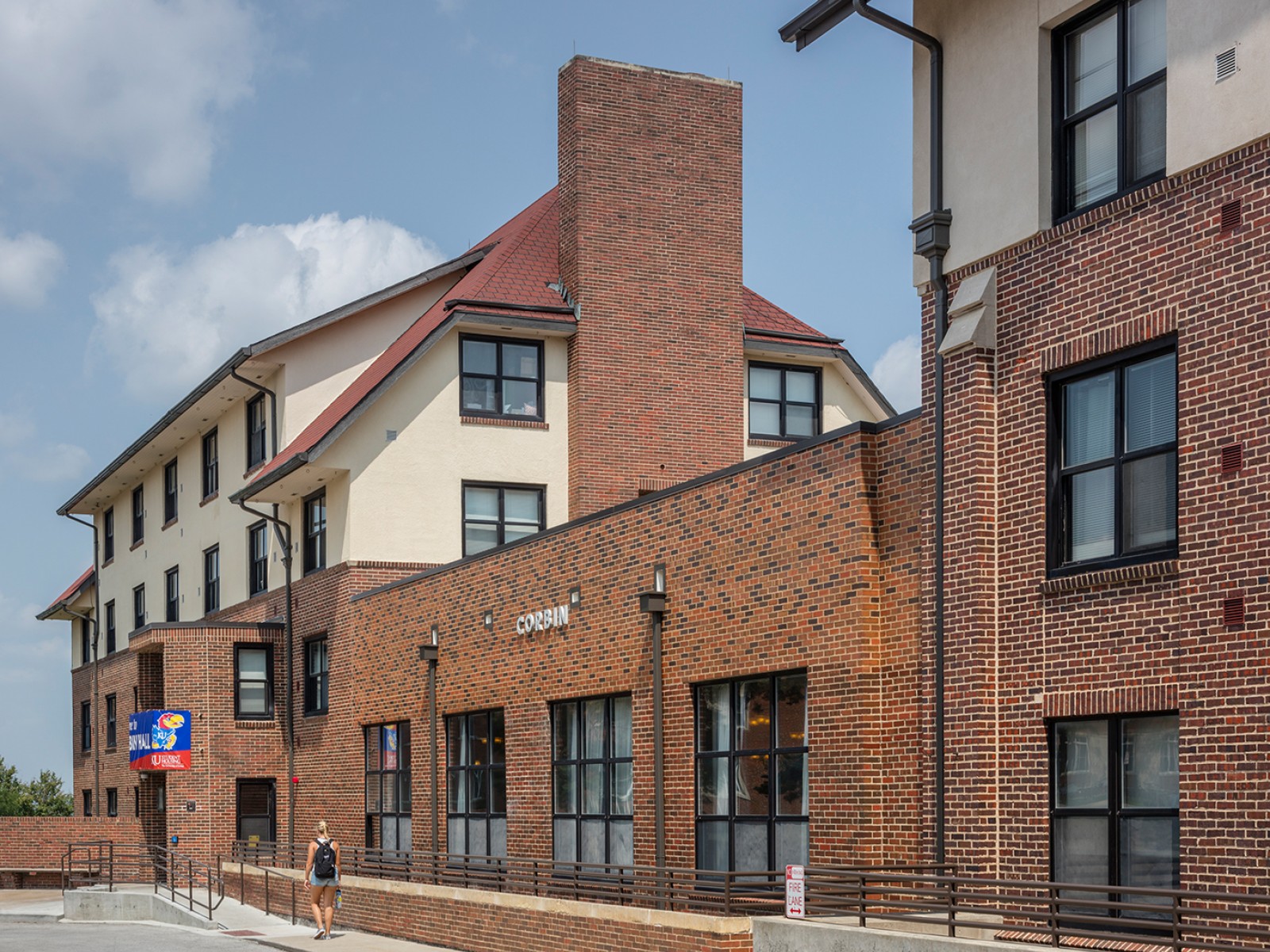 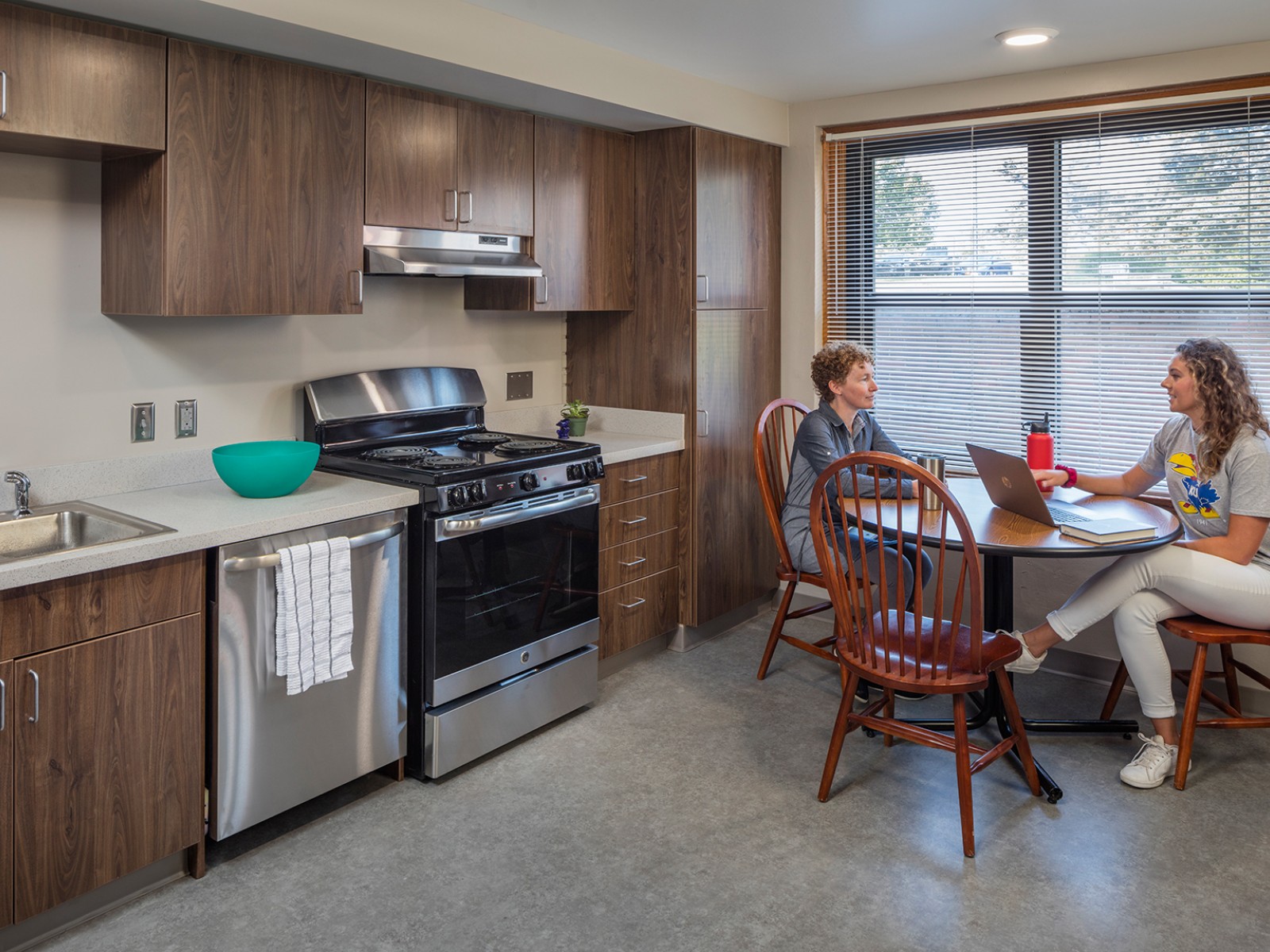 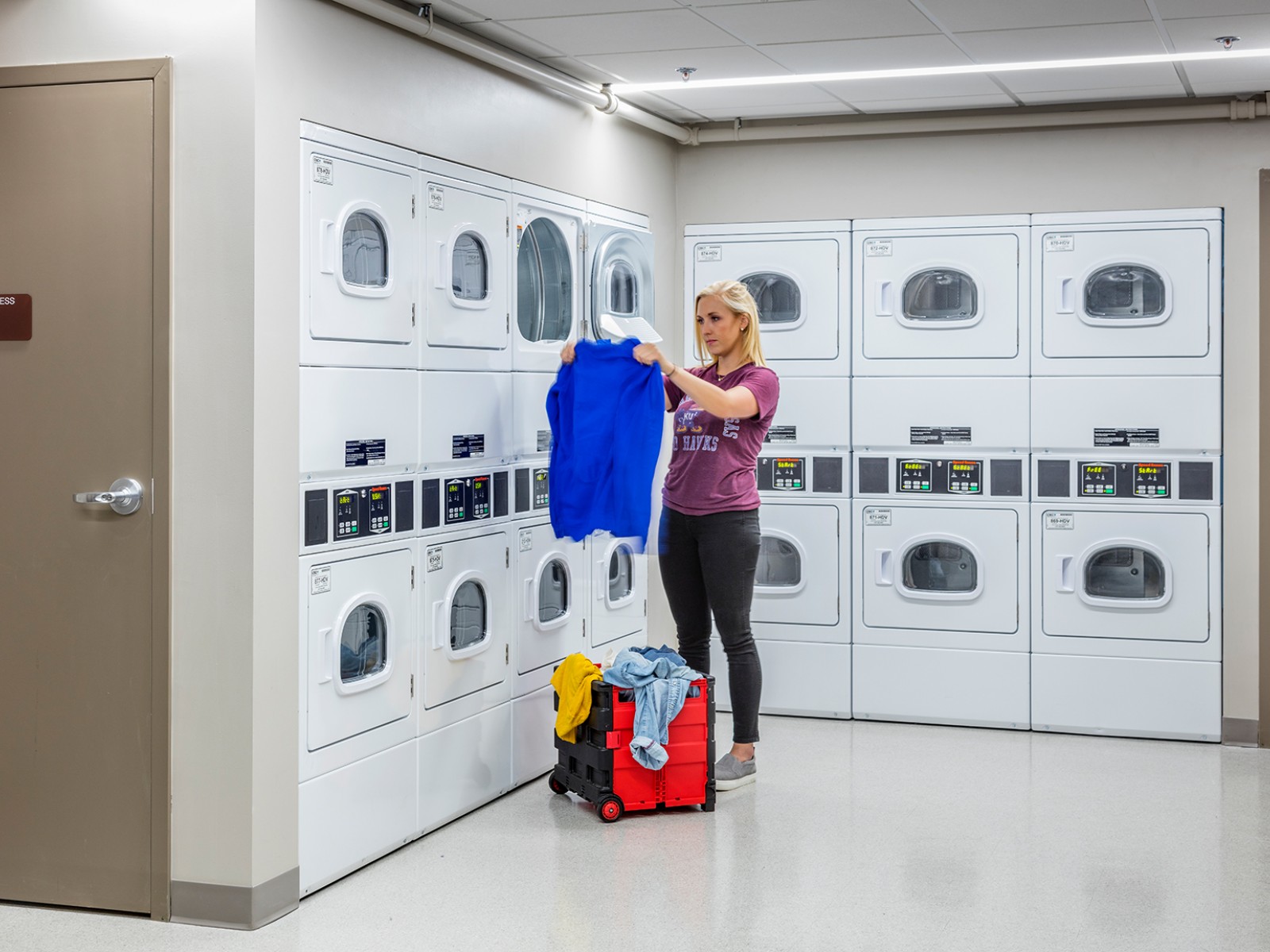 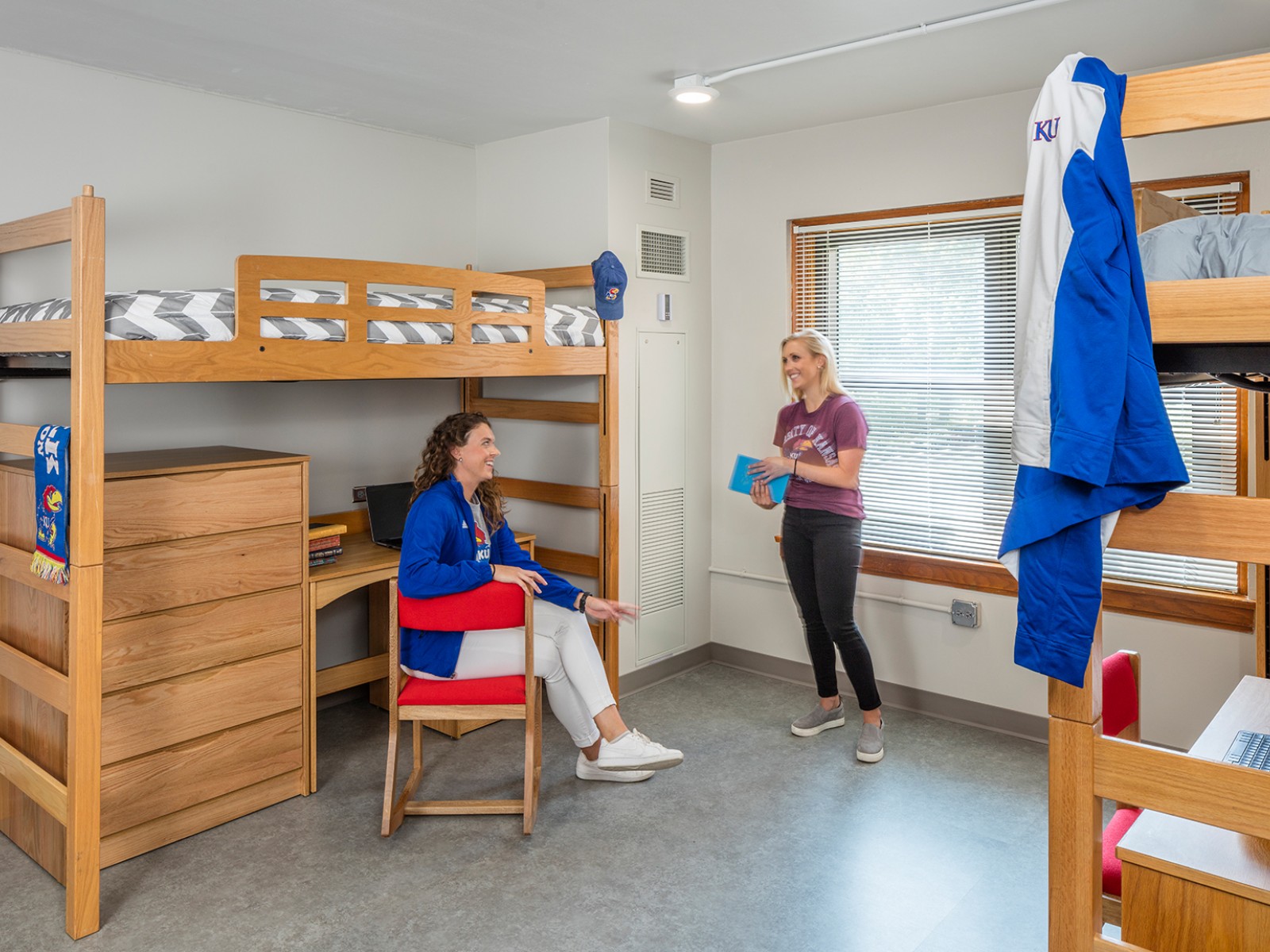 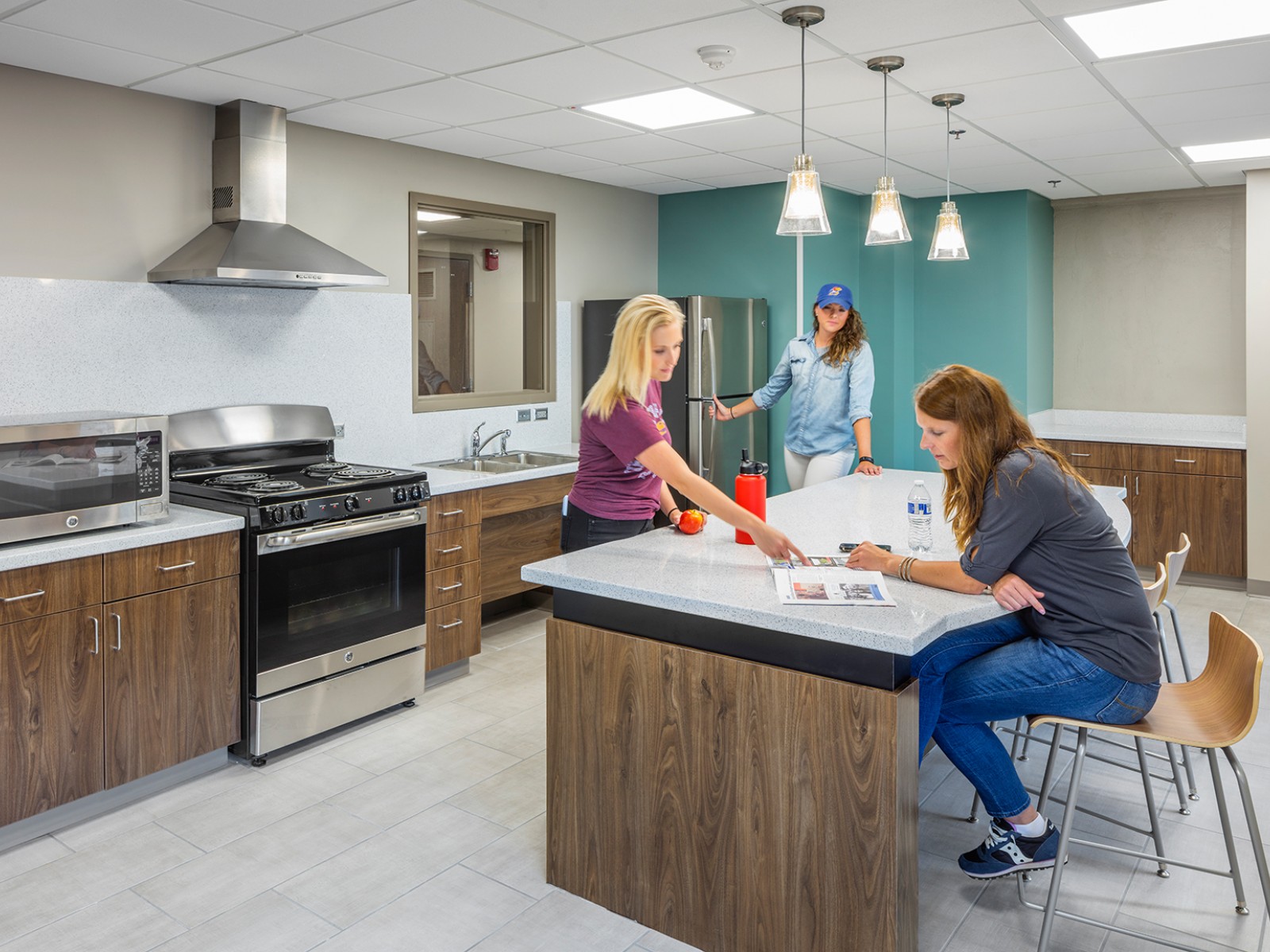 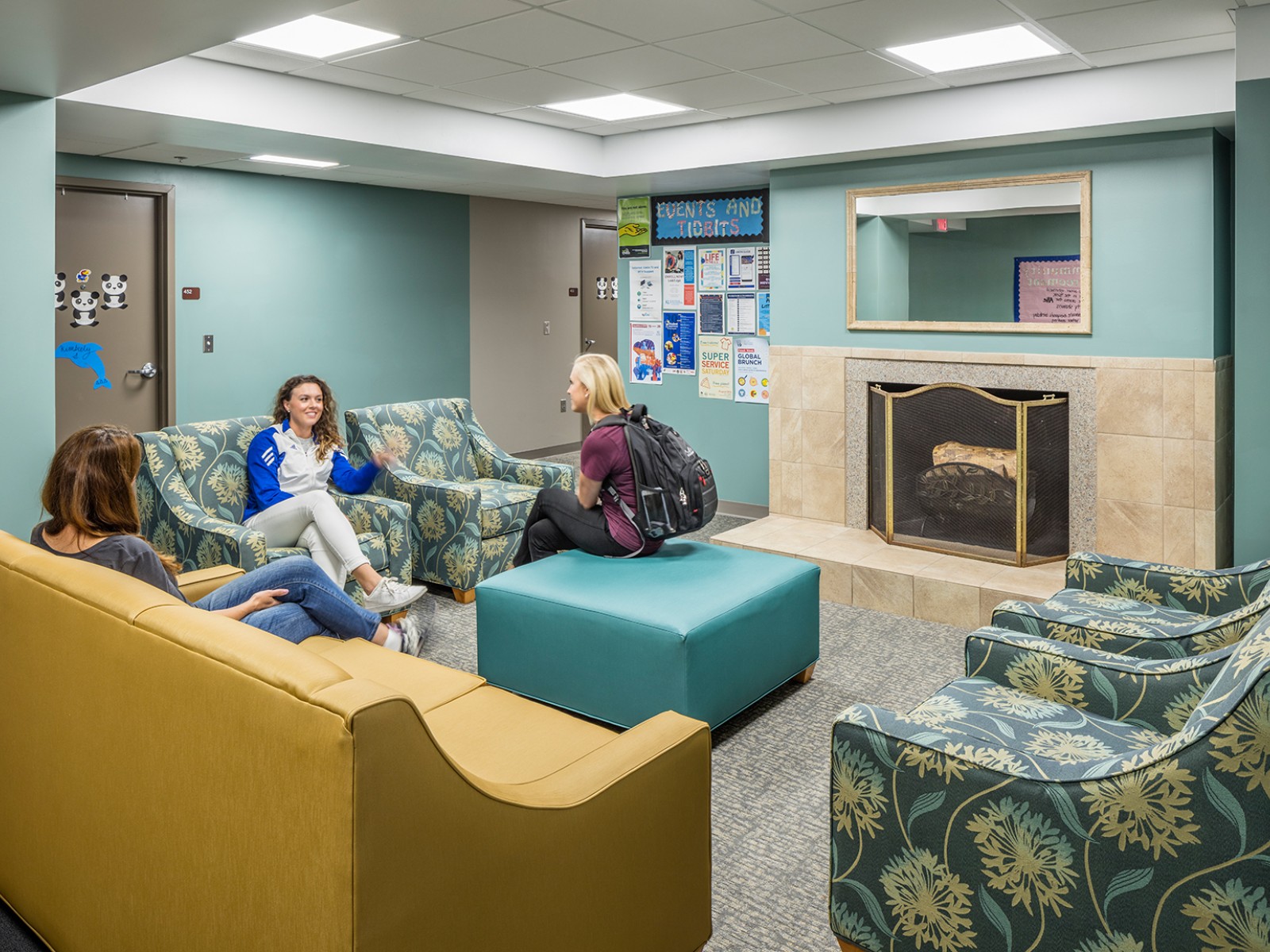 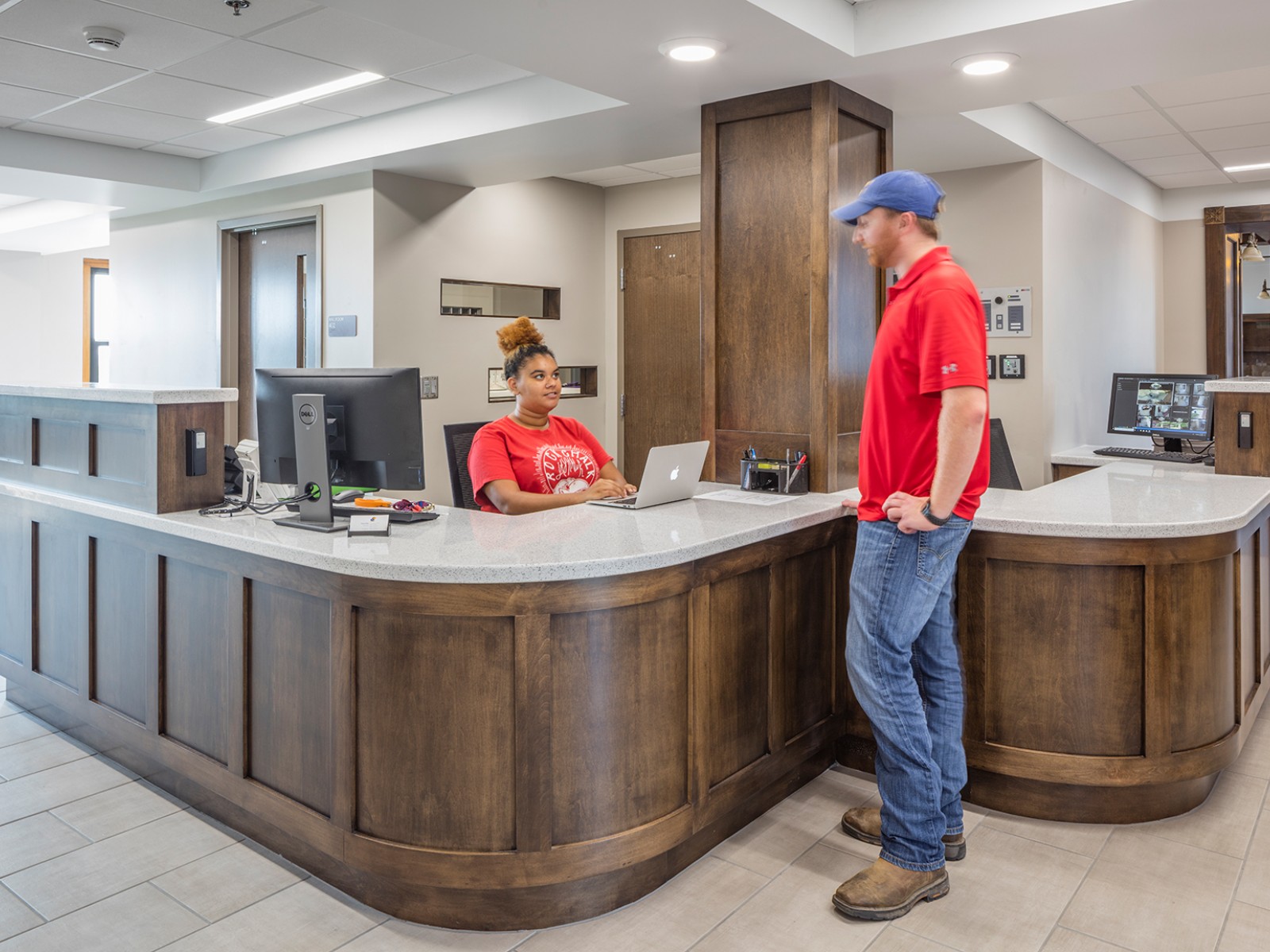 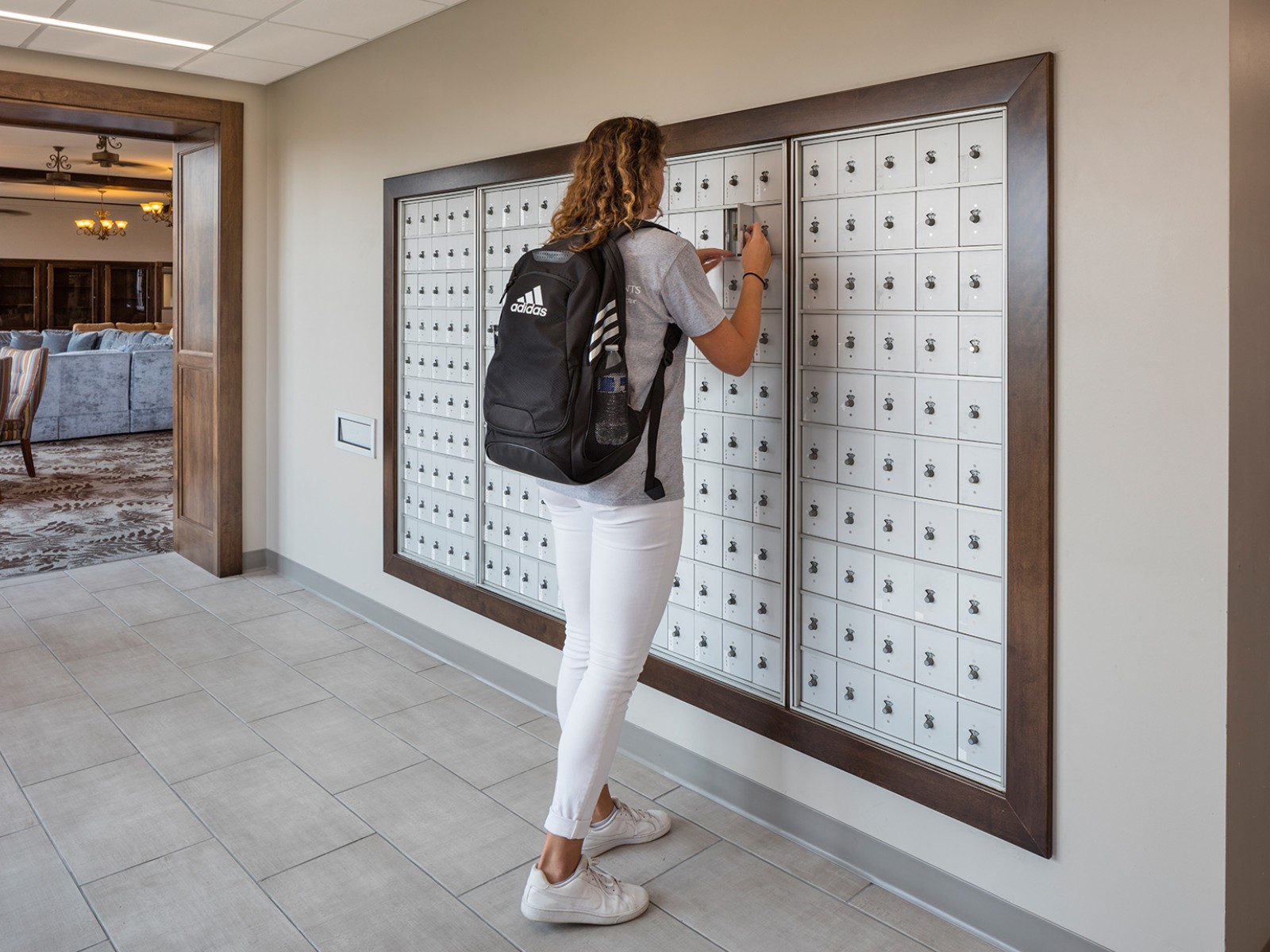 KWK Architects designed and managed a $13.5 million renovation to bring Corbin Hall up to date to better meet the needs of today’s students.

The 99,240-square-foot hall received new building systems that include individual temperature controls in each student bedroom. Lounges on each floor were relocated to improve student interaction. Original fireplaces in three of the four central floor lounges were kept intact to maintain the hall’s historic character.

Another major improvement to the hall was the renovation of the entry lobby. The existing entry lobby was dark and dated and created congestion, affecting security and access control. The new lobby takes advantage of existing windows, providing more natural light and views to downtown Lawrence.

The newly renovated Corbin Hall has 149 bedrooms, including a mix of single, double and triple rooms, and accommodates 314 residents.

Architectural Design and Architect of Record 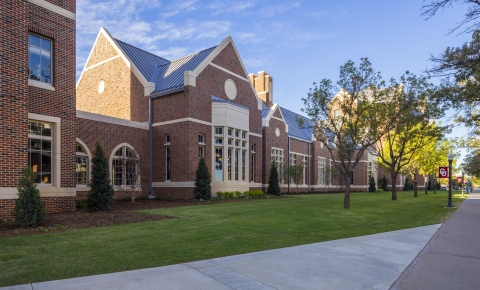 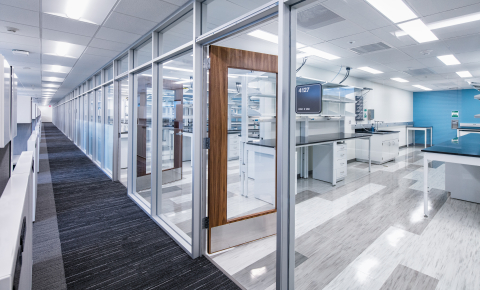 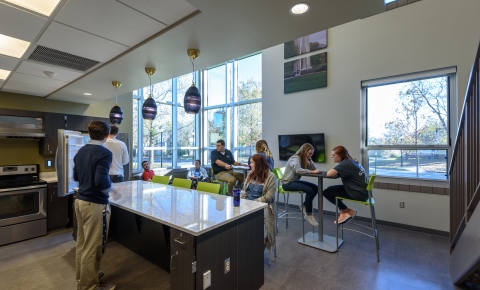